You are here: Home / Getting here / United Airlines

Highlights of United Airlines include: 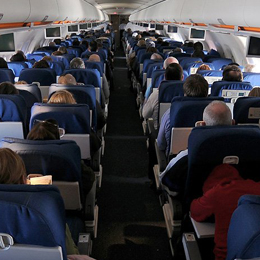 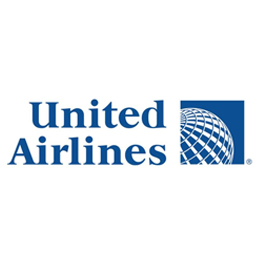 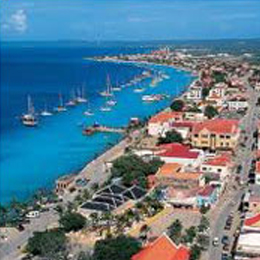